What Can Cause Migraine? What Are the Triggers?

A migraine results in a pulsating sensation or a severe throbbing pain, usually on single side of the head. The headache due to migraine is often associated with symptoms of vomiting, nausea and extreme sensitivity to sound and light. Migraine can result in significant attacks of severe pain for hours to days and the severity of the pain is so much that it is disabling. Warning symptoms referred to as aura may occur with or before the headache. These symptoms may include blind spots, flashes of light or tingling in your leg, arm or one side of the face. What causes migraine? 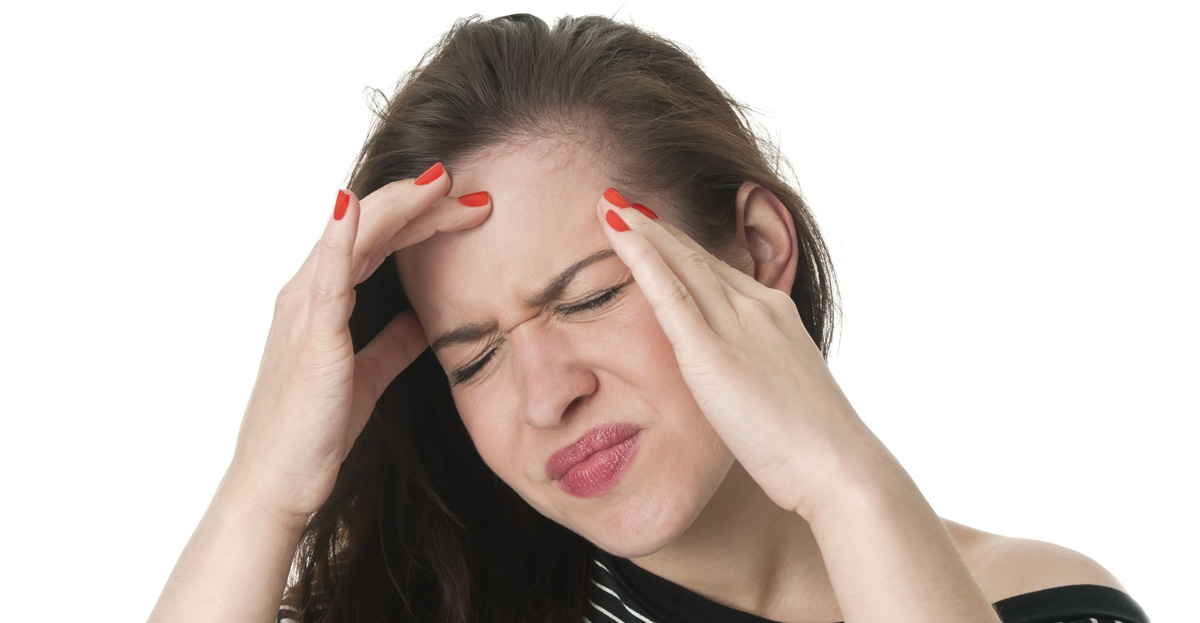 However, this theory does not explain the whole story and may not be the main reason behind the migraine attack. Now it is thought that the activity of certain chemicals in the brain is increased and confusion signals are sent out from parts of the brain, which results in symptoms. What exact change occurs in brain chemicals is not known. It is also unclear why these changes develop in people suffering from migraine.

Though it's not clear to know what causes migraines, many possible triggers of migraine have been suggested such as hormonal, physical, emotional, dietary, medicinal and environmental factors.

Some females have migraine attacks at the time of their menses, possibly due to changes in hormonal levels such as estrogen levels during this time. These types of headaches usually happen between 2 days before your periods begin and 3 days after your periods end. Some females experience migraine headaches only during this time, their headache is referred to as pure menstrual migraine. However, majority of the females also have them at other times.

In many females migraine headaches may improve post menopause, although, in some females, migraines may be triggered or made worse by menopause.

Medicines That Act as Triggers

After discussing what causes migraines and the triggers of migraines, let’s discuss factors that raise your risk of getting migraines.

Factors That Raise Your Risk of Getting Migraines

Headache will not occur in every person who is exposed to a trigger factor. However, some persons are more sensitive to the triggers. There exist several risk factors that raise your risk of getting migraines. These are:

Migraines may first occur at any age. However, majority of the individuals will have their first headache during adolescence. Usually migraines improve after the age of 30.

You are at risk of having migraine if any of your close family members suffers from it. In fact, 90% of the patients suffering from migraine have a positive family history of migraine headache. Your risk of getting it is higher if both or one of your parents has a history of the disease.

When to See a Doctor for Migraine

Visit your physician if any of the below mentioned symptoms occur:

Visit an emergency room if any of the below mentioned symptoms occur:

How to Deal with Migraine

What causes migraines? It has been discussed. How can you manage migraine?

If the pain is not relieved by the above mentioned ways, visit your physician for help.